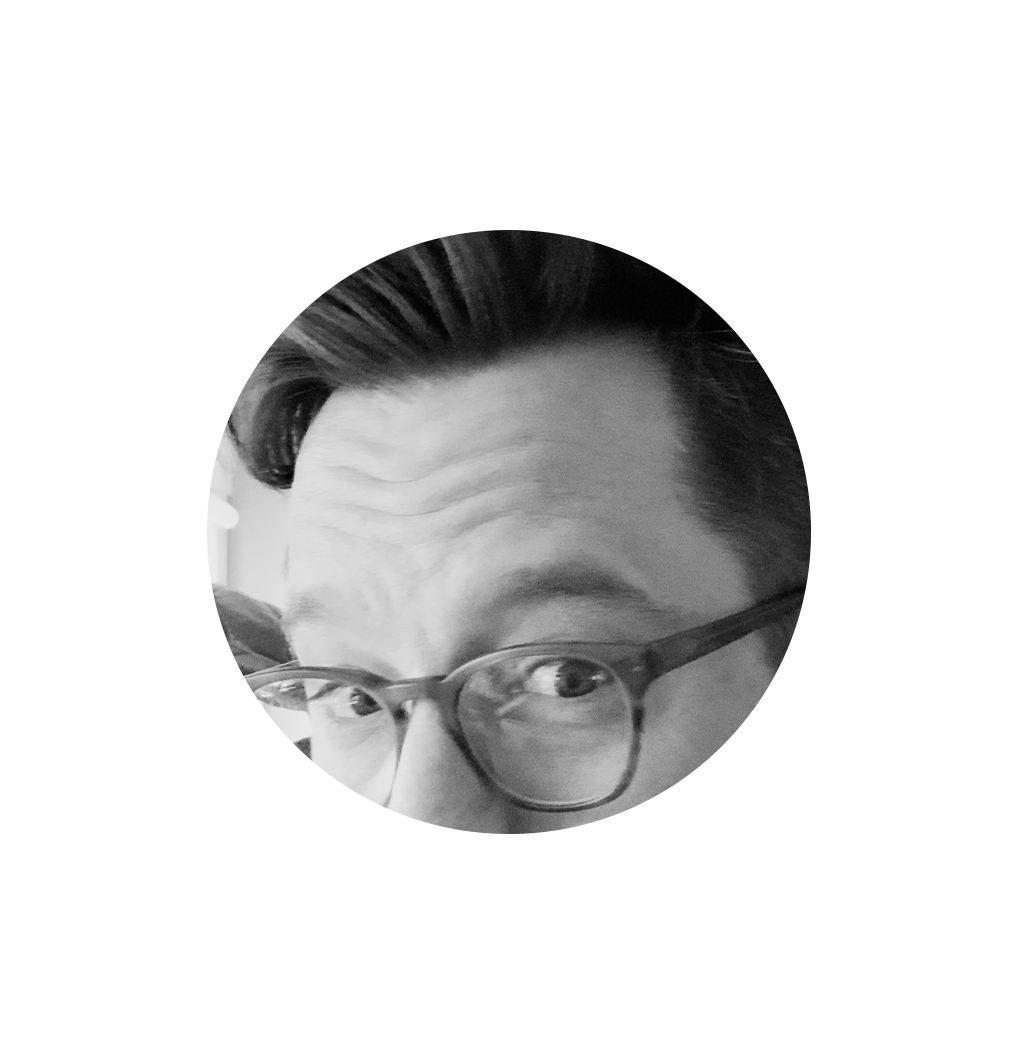 I'm a design professional with over 20 years of experience in the digital space. My passion is creating beautiful, user-centered design by using customer data and testing to inform decision making. I aim to get both the big and tiny details right, create compelling experiences, and collaborate to bring it all together.

My professional career began in the agency world, designing for an array of clients at handful of small and medium-sized agencies. At Resource Interactive (now part of IBM iX), I led a variety of creative projects and managed a team of designers, focusing primarily on eCommerce clients.

After about 10 years in the agency space, I decided to jump to the other side—the “client” side—of the fence. Moving from Ohio to Wisconsin, I landed at Lands’ End as an in-house Creative Manager.

After a few years in Wisconsin, I decided a change of scenery was in order. An opportunity presented itself in Seattle, where I was brought on as a Senior Interaction/UI Designer at REI. I had an awesome time, further expanding my eCommerce knowledge while getting to know the beauty of the Pacific Northwest.

Most recently, I joined the Seattle office at Groupon and work daily on UI and feature improvements for our Merchant platform. I'm excited to design and launch new features for our business owners across web, iOS, and Android platforms.

In my spare time, I enjoy traveling, exploring my city, and taking long walks with my dog, Hugo. As a creative outlet, I also design abstract art prints and other goods for my online shop.

Tasked with defining and designing functional improvements to the REI.com experience, including acting as design lead for a comprehensive, responsive site redesign. Advocate for creative ideation and user-focused experiences, working closely with various agile teams to foster relationships across the creative discipline and wider organization. Also involved in usability testing as well as mentoring members of the design team.

Designed and developed various assets for the studio’s online presence, including design and animation for ﬁlm web sites.